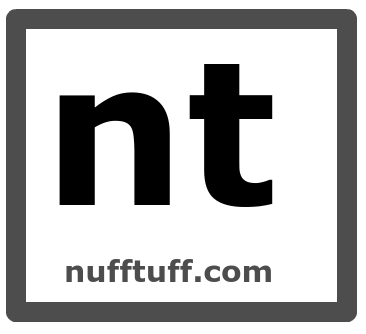 The survey was intended to be used to help us learn about the culture surrounding phone case usage, and the perception among smartphone users as to the efficacy of phone cases in the prevention of damage to smartphones. The interesting results are presented here along with some analysis.

The survey was comprised of 5 simple questions, which were strategically selected to enable the strategic analysis of responses to reach several evidence based conclusions.

88%  of those surveyed had dropped their phone. Based upon the results for the initial question, it is very common for smartphone users to drop their device. As we have previously discussed in a previous blog post, the design of the modern smartphone, with its predominantly glass, and metal construction, means that smartphones are particularly susceptible to slippage and droppage.

“Smartphones are less durable than they were ten years ago”

We don't know how you could not know if you were using a phone case at the time of droppage! But 1 person did not know the answer to this question.

“There is a clear correlation”

The important statistic to note in this response, is that:

There is an apparent correlation between phone cases and the prevention of damage to smartphones as a result of their usage. Here at nufftuff, we believe that its also about choosing the right type of case for your needs. This is why we have created the case guru tool. You can use it to apply a logical and rational decision making process to arrive at the right case for your lifestyle.

Overall, responses to question 3 indicate that you are less likely to damage your phone if you are using a case.

Here at nufftuff, we strongly believe that the evidence available, demonstrates that a polycarbonate or thermoplastic polyurethane case, will highly increase the chance of your smartphone surviving a drop. That's why our Nude and Impact ranges of cases are manufactured using these two incredibly versatile, durable and shock absorbing plastics. 96% of the people we surveyed also thought that phone cases were important in helping them to prevent damage from drops occurring.

A few months ago we published a blog post about our view on mobile phone insurance. To cut it short, we don't believe in mobile phone insurance. We think that phone cases are the best way to insure yourself against smartphone damage. Phone insurance is expensive, costing roughly £10 per month. And even the, depending on the policy you take out there may still be a hefty excess to pay before your insurance will cover your loss or damage. A phone case will cost you a one off payment and then after that will carry on protecting your phone from damage at no extra cost. 69% of people responding to our survey also considered phone cases to be the best type of protection for their smartphone. We completely agree with the majority, and would also encourage readers to check out the Nufftuff store for our excellent range of phone cases for iPhone and Samsung Galaxy.

Based on this short survey, we came to the following concluding points:

Visit our store to see our range of cases for iPhone and Samsung Galaxy.