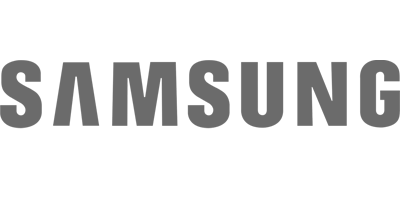 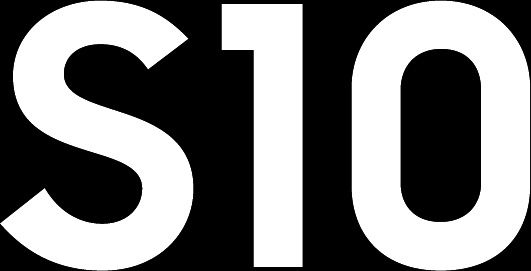 So its 2019 and S10 is here and it looks pretty stunning. We cant deny that Samsung, true to form, have delivered a handset worthy of the position of being the main Samsung Galaxy flagship handset of 2019. This year, there is even more choice within the Galaxy S line up, with there being 3 phones to choose from. S10e, S10 and S10+. You can read the full specs for each of the handsets here on the Samsung Galaxy website.

The specs reveal some impressive numbers and stats. and, on paper the S10 sounds like a great handset. Let us be clear: the S10 is an incredible handset. in any of the three forms: S10e, S10 or S10+ is a powerful and impressive smartphone which will be able to perform well in the four main ways smartphones generally need to perform well in order to be recognised as a good investment: Display, Power, Design and Camera. However, in this month's blog post, we raise a simple question: Is the outgoing flagship: Samsung Galaxy S9 able to still be an effective contender to the S10, and is it worth buying the S9 instead of going for the Galaxy S10? 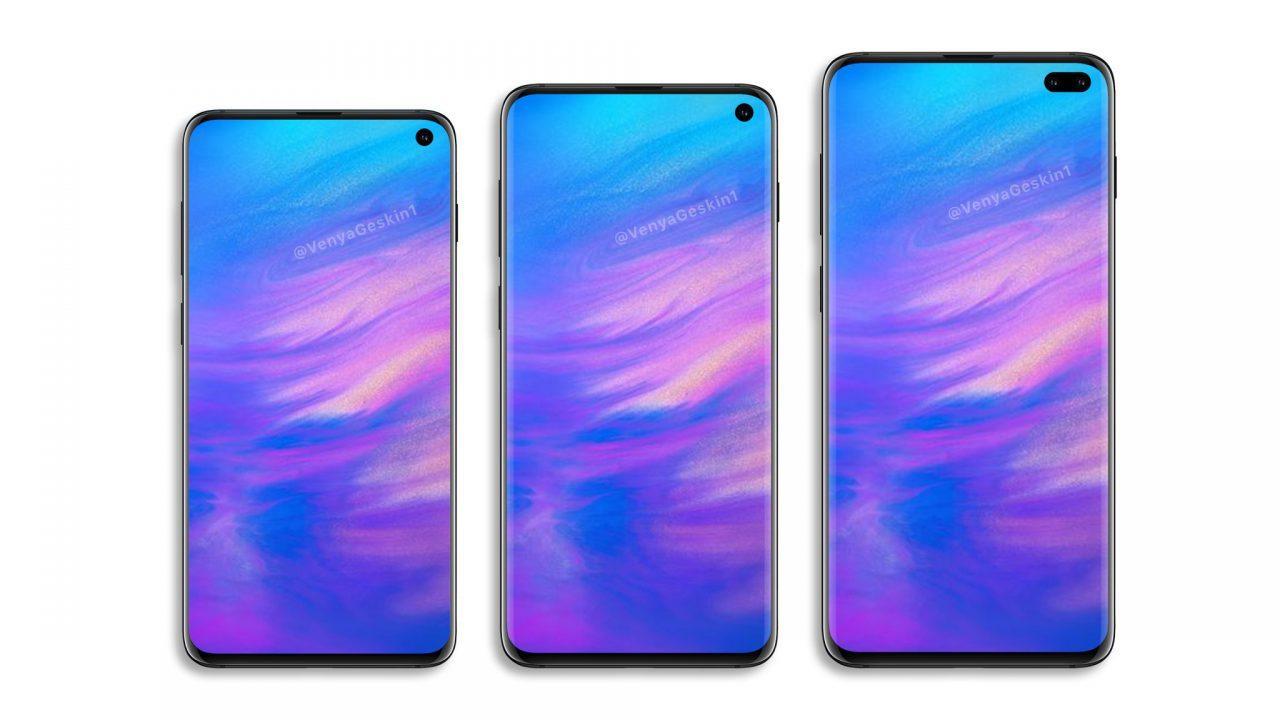 the 2018 Samsung Galaxy S9 incorporated a nearly full edge to edge, wide Quad HD+ AMOLED display. the phone was pretty much all screen at the time, it seemed that it would not be possible to create a phone with any higher screen to body ratio. the 5.8 inch display size, while a relatively large screen was well designed and overall it did not ever really feel like you were holding a particularly 'big phone'. One handed use was also achievable due to the 18.5:9 screen ratio. Colours were vibrant, images sharp and thanks to the AMOLED technology, blacks were truly black. The S10 uses pretty much the same technology as the S9. the Display is slightly larger on the S10: 6.1 inch display size and a 19.9 screen ratio. In our opinion, bigger does not necessarily equal better. we think that the 5.8 inch screen size on the S9 was already big enough for most purposes. There is very little difference in the screen technologies used in the S9 versus that used in the S10. the S10 introduces a hole punch camera for the front facing camera lens. We never truly felt the small bezels on the S9 detracted from our viewing pleasure. The S10 introduces an innovative in glass ultrasonic fingerprint scanner. Its great to see a return to a front facing fingerprint scanner, but we feel the scanner is at times somewhat slow. The fingerprint scanner on the S9 was fast, easily accessible and reliable. So in terms of displays - visually, we would say the S9 and S10 are quite evenly matched. Its a draw on the display, and there are some good reasons to choose the S9 over the S10. Its a draw.

The processor in the S10, according to Samsung , is 29 percent faster than the S9. The GPU is up to 37 percent faster. the S10 phones use the latest Qualcomm and Samsung Exynos processors. The S9 uses Qualcomm and Samsung Exynos processors which were the market leaders of 2018. it reality the difference in terms of performance in everyday use is very un-noticeable. Both phones fly through anything you throw at them. Both phones are going to be supported by Samsung for at least three more years. The truth is Smartphones have for a longtime been more powerful than they actually need to be. So when Samsung says the S10 processor is up to 29% faster than the S9 processor, this should be read as; the S10 processor is 29% faster than the processor in a phone which was already more than fast enough. Yes its faster, but in reality the additional speed you'll get with the S10 is probably not going to be tangible in any real way in day to day use. the S9 was and is plenty fast. Another draw.

With Nufftuff Impact for Samsung Galaxy S8 your phone is safe.

S9's design, left us feeling a little bit of deja vu. It was just so similar to its predecessor the S8, which was itself a beautiful device. In someways the S8 design outshone the S9. Samsung seem to have set out to rectify this lull in design flare, and they have succeeded- aesthetically. S10 looks and is beautiful. however we are sad to see the S10 is suffering from Glass OCD- the condition inflicting many modern smarphones. the obsessive use of glass to cover the front AND back of smartphones is leading to a flood of fragile, brittle and shatter prone devices propagating the market. these devices are fragile due to the innate brittle nature of glass. As makers of protective cases for iphone and Samsung Galaxy phones we strongly recommend investing in a TPU or Polycarbonate case for your Samsung Galaxy or iPhone especially if it has a glass back.
In our opinion both the S9 and S10 are beautiful devices, and both are fundamentally flawed in terms of design. Whilst wireless charging and the S10's wireless powershare- which lets you wirelessly charge other phones directly from t

he S10 are useful features, we wish phone manufacturers would find ways to incorporate useful features into smartphones in ways which do not fundamentally compromise durability. we would love to see more plastic, especially renewable/ sustainable plastic being used in phone backings.Verdict: Both phones look great. S10 is the winner in terms of overall aesthetics. However both phones are flawed design wise.

Investing in a case is advisable

In 2019 the dual/triple/quad lens trend is in full force. the S10 is full onboard with this trend. the S10 packs a dual pixel triple lens camera system with a 12 megapixel telephoto lens. The S9 included a dual pixel 12 megapixel single lens rear camera. In reality the photos taken on the S9 were excellent. the main benefit gained from the triple lens system of the S10 is the ability to optically zoom, and also to take super wide angle photos. S10 packs a 10 megapixel front facing camera, whereas S9 includes an 8 megapixel camera. On paper and in reality the S10 has the more advanced and more powerful camera system and there is no denying it. but the S9's photographic capability and low light photography capability are truly amazing. Verdict: the S10 has the better camera system, but the S9 is still a great camera phone. It gets a lot done with one rear lens.

Our review found that in real world usage, the S10's display, and power were on par with the S9. S10 demonstrates an improvement in the aesthetic design language of the Galaxy S series, but Samsung also still persists with their similar flawed glass designs. The Camera system on the S10 is better than the system used in the S9 but only just. The S10 IS the more advanced smartphone. Is the S9 worth buying instead of the S10?

100% yes. in our view, our review leads us to conclude the S9 is completely worthwhile buying in 2019; instead of the S10. On paper S10 is the greater phone. But If having a camera with Optical zoom matters to you, then you should consider the S9+ or of course the S10.
S10 is currently available for £799 for the 128GB model. However the S9 is almost half the price of the S10. You can currently but a 64GB S9 for £499 from Argos. Both S9 and S10 take SD cards and so the 64GB models memory is expandable to over 128GB.

Overall our review and the current price of the S9 leads us to conclude that the S9 is worth choosing over the S10. Just make sure you buy a case too.

Why you should  by cases from nufftuff.com